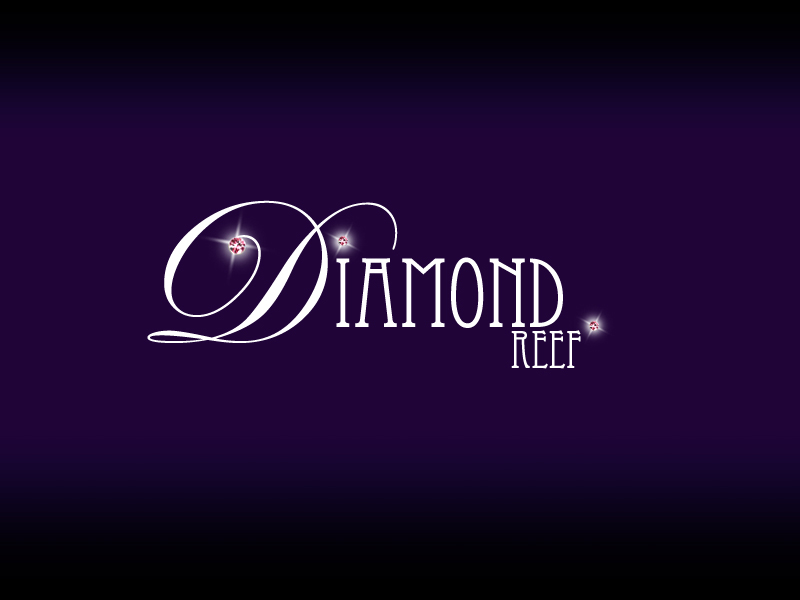 Do you like spending money? How would you like your very own American Express Black card? If the answer to either of those questions is yes, I have some good news for you. Jackie Turnure (Rockpool Productions and LAMP Story Mentor) won a Content 360 award at Milia 2007 in April for her Alternate Reality Game, “Diamond Reef”. As the Ogilvy One Worldwide Category winner at the conference, Jackie is engaged in talks with American Express to get the project underway, with a development prize of 10,000 euros. Milia is an annual conference in Cannes, France that brings together content creators, producers, and distributors to conduct business and discuss the future of creative content.

The award-winning “Diamond Reef” alternate reality game centers around the American Express online credit card. While following a gripping tale of adventure and intrigue, players will explore the features of American Express credit cards within the spy thriller format. Jackie describes the project as a collaborative online treasure hunt paying homage to James Bond stories: in her words,

The world’s most expensive diamond has been stolen, a beautiful young woman has gone missing, and you must find the diamond and rescue the girl, using your American Express card. This alternate reality game is an interactive treasure hunt where clues and story are distributed across the real and virtual worlds. And the stakes are high – if you are one of the top 10 players to solve the mystery, you win 10,000 euros!

Players are issued a Blue Amex card and make numerous virtual purchases both on their own and in groups to arrange for DNA tests, billboard purchases and package deliveries. Through the course of the game, savvy players will see their cards upgraded from Blue to Green to Gold and finally to the famed Black American Express card in an extended experience. A game that integrates money management with mystery solving should be a novel experience. And with the backing and support of OgilvyOne Worldwide, a major player in the advertising world, this game has the potential for truly redefining the cross-media experience.

Although a launch date for “Diamond Reef” has not yet been set, keep your eyes peeled over the next few months for updates on this exciting project. This might be your only chance to experience the American Express Black card firsthand, unless you have a rich great-uncle on his deathbed who always thought of you as his favorite.

Be Good, Tanya, and You Might Just Discover Something Supernatural