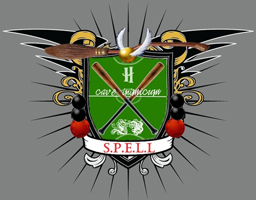 NEWSFLASH: “Major” Charlie Higson and James Bond are Not Dead