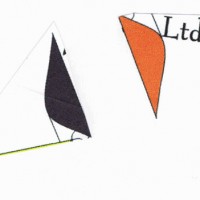 This just in – Help Find Jane