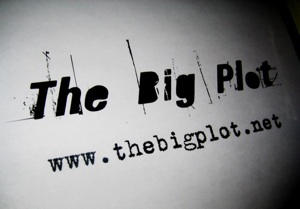 So many game tips, so little time! We’ve seen a steady stream of email come in through our contact form this past week, and within the tips comes word of The Big Plot. While it doesn’t appear to have launched yet, we did look through the trailhead web site and a press release for interesting bits, and here’s the summary:

If there’s a clear indication as to when the game will start, I couldn’t find one, so I guess it’s wait and see, Good thing there’s that handy RSS feed to help us keep track of when the game goes live!

Monsters vs Aliens Invades the Superbowl